Hustle at the Pillow 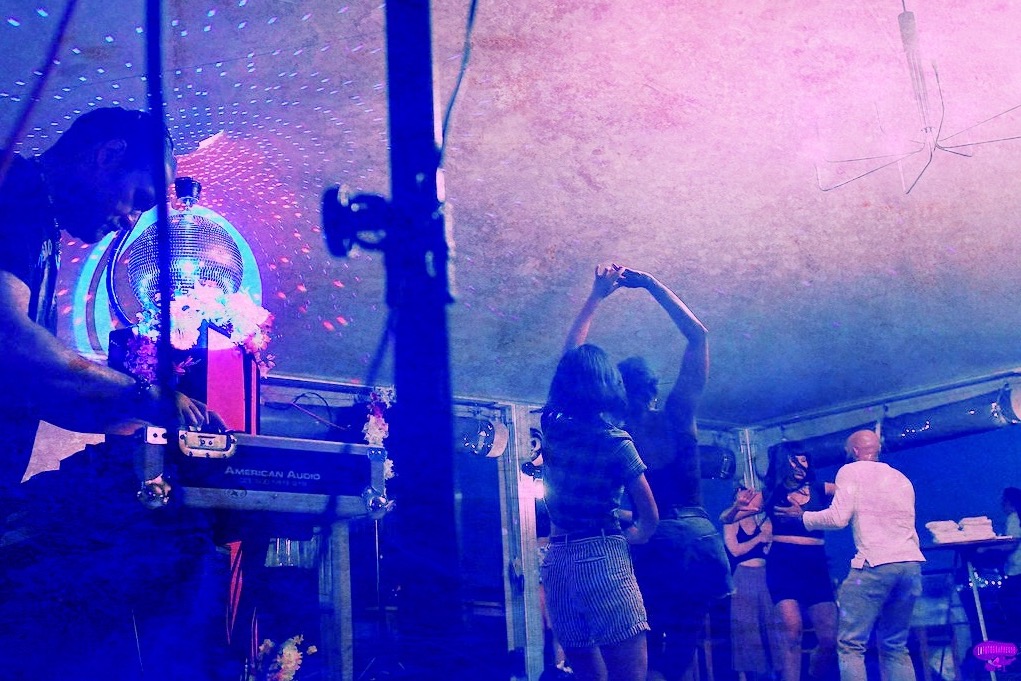 HUSTLE—the Latin Hustle—is a child of the 70’s disco era from NYC. Named after its fast-paced stepping style, this dance is a part of the American cultural legacy and continues to capture the interest of people across the globe and age gap. A groundbreaking movement genre that brought together queer and straight communities through touch and rhythm, Hustle is a form of partner dance where the roles of leader and follower are not gender specific, and can be perceived as a joint celebratory outburst of energy.

Abdiel, Alessandra Marconi, Joana Matos, and Chari Glogovac-Smith joined efforts to bring the Hustle to the Pillow. Audiences experienced the roots and influences of the Hustle as we know it today, and explored some of its cultural elements from the dancer’s perspective to the beat of a live DJ set.

Hustle at the Pillow is part of a consortium of partners led by Works & Process at the Guggenheim that together will support the premiere of Do the Hustle.

There is no upcoming events.
< BACK TO EVENTS